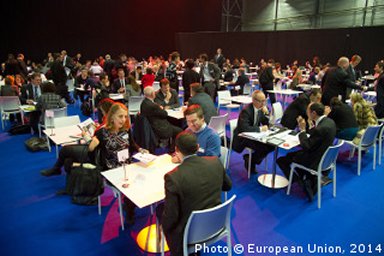 Commissioner for Industry and Entrepreneurship, European Commission Vice President Antonio Tajani continuously works to promote European industry and SMEs in order to more easily overcome the consequences of the economic crisis.  607 representatives of 425 companies / business associations from 26 European countries participated in the Missions for growth realized in the period 2011-2013 led by Commissioner Tajani .
The European Commission has published a calendar of planned missions for 2014 , focused on several European countries : More information about the program stated missions , opportunities for business meetings as well as priority business sectors can be found at the following link :
http://ec.europa.eu/enterprise/initiatives/mission-growth/missions-for-growth/antonio-tajani/europe/index_en.htm
For more information about the participation of companies / representatives of business associations and other organizations in charge of Macedonia is the European Information and Innovation Centre in Macedonia ( EIICM ) –
Contact person for Missions for growth: Gabriela Kostovska Bogoeska,  gabriela@mir.org.mk ( 02 3077 008) 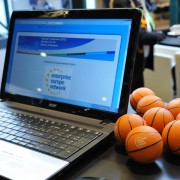 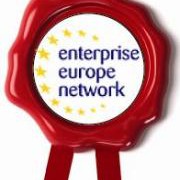 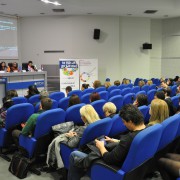 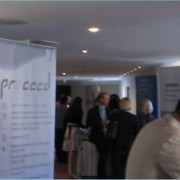 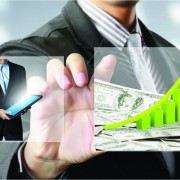 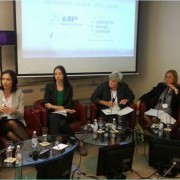 Have your Say in Europe